Out of Theory : Living a Best Life

Some couple of weeks ago, a friend of mine ping me on Blackberry Messenger. Not so long after we asked how we have been, how’s life treating us, she said she has question. So I said, go on. It was nearing 2012 New Year that time, so she asked what are my resolutions for this 2012. I simply said, “To live a best life”. That was how then she sent me a very long laughing icon (as if it’s too funny) and ended up saying that my resolution is too broad, too general. For me, smileys mean alot. They represent human emotion. So when she put on the laughing hard smileys, i was a bit annoyed. This time with yawning icon, she added that I was way too optimistic yet ambitious.

“Living a best life of what?”, like clarifying  if even my answer exists.

“Of mine”, I replied short.

“Yes, but how do you measure it? You can’t simply say that you live the best life ever. How are you going to claim the same, if you even don’t have the benchmark”.

“What? Benchmark? Why would I need one?”, I put on the very wide smile icon.

“I do have KPI. My ‘life performance’ is measured by ‘Happiness’. As long as I’m happy, KPI achieved, he he he”.

“Yes, but what makes you happy, and what makes me will not be the same. Source of happiness might be different for each person”.

“Then it answers your question just now. What matters in life, what makes us happy, is not the same. So let’s stop comparing our lives with others’s.

The “… is writing message” was still shown after that, but I ended up not receiving any further reply. That was the end of the conversation.

So, disturbed by this feeling of having unfinished business after that conversation, I decided to make a picture of living a best life in 2012 of my own version.

Caution : Comparing with yours is not adviseable, but praying one each other is of course of a must :p 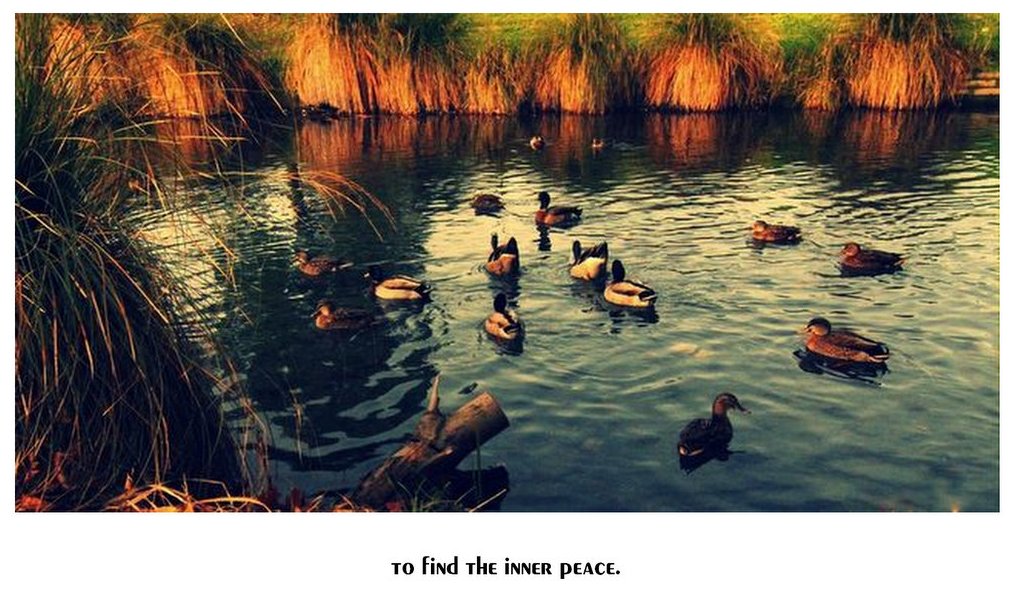 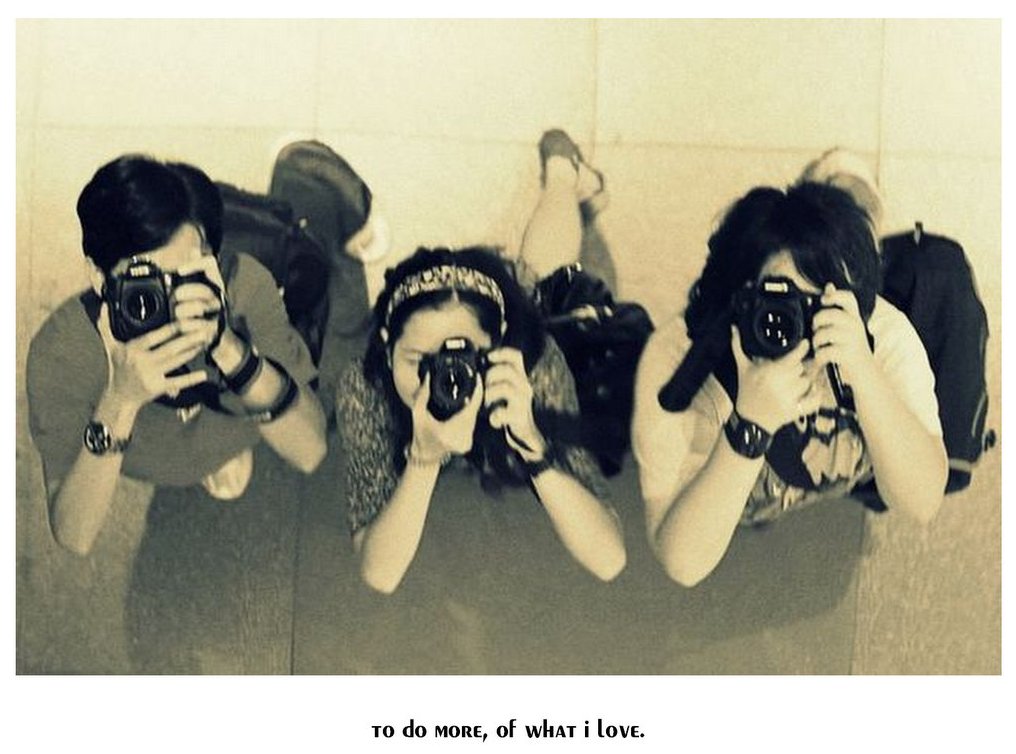 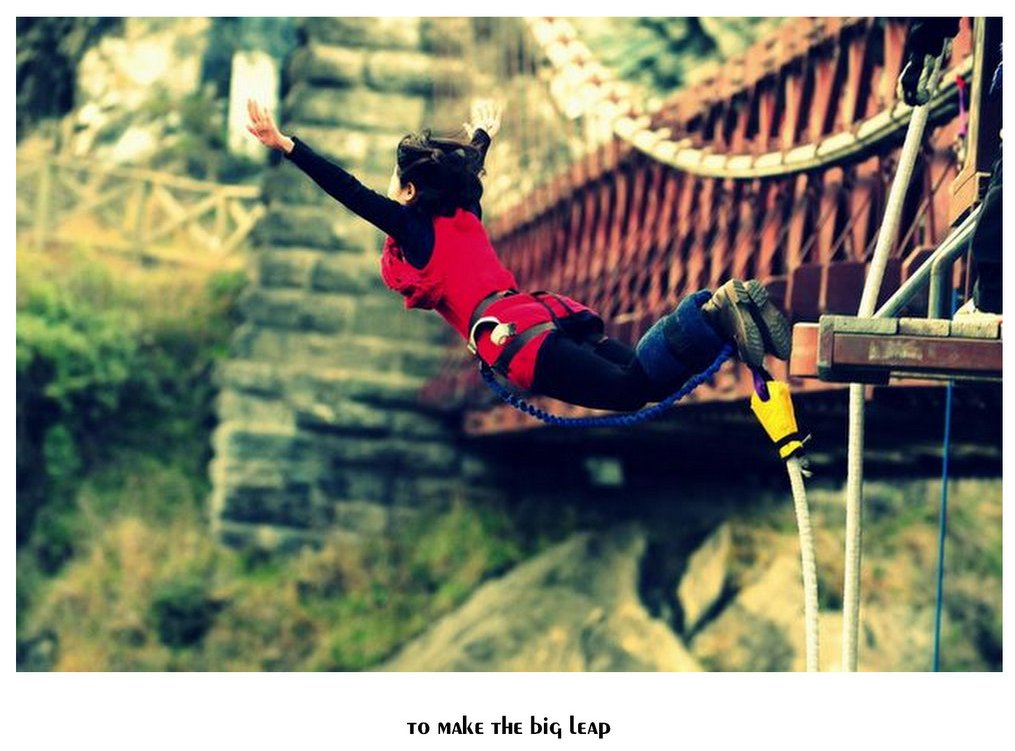 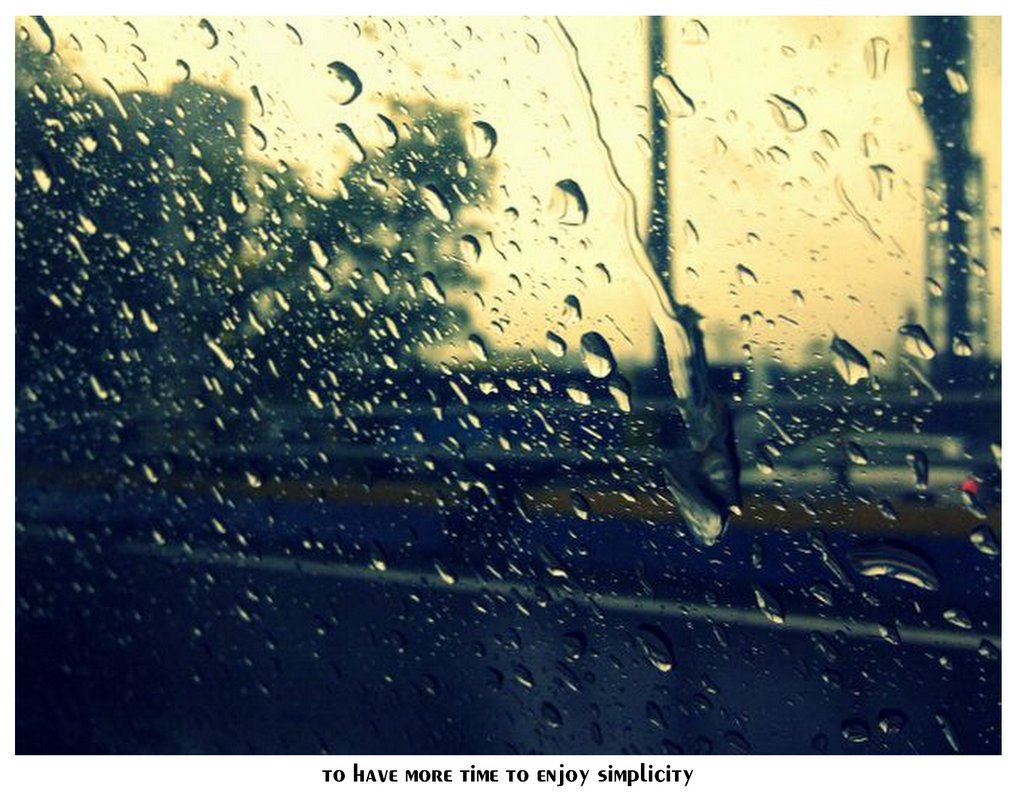 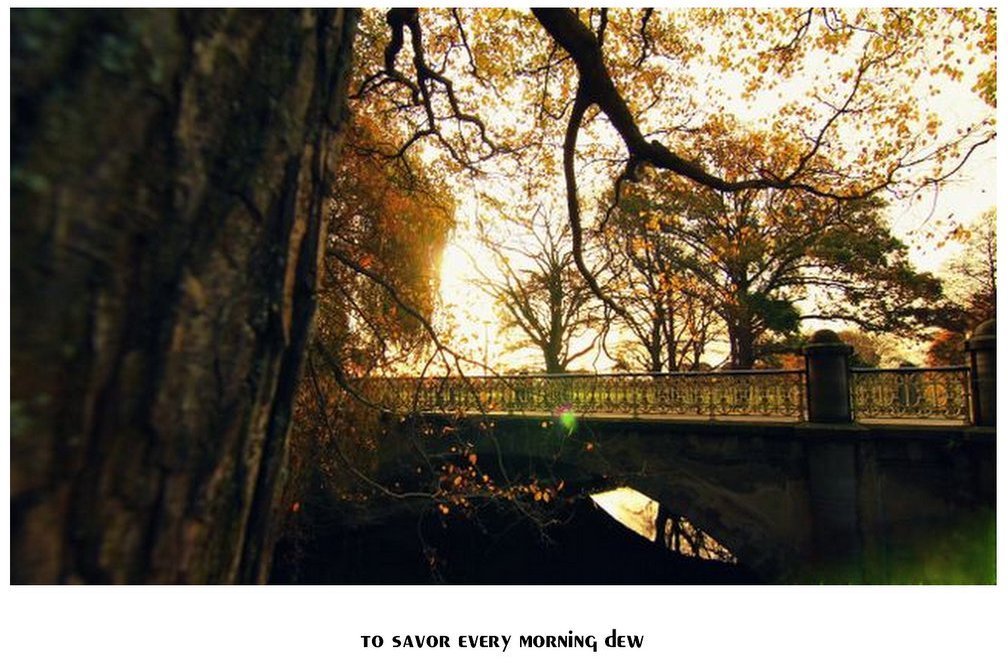 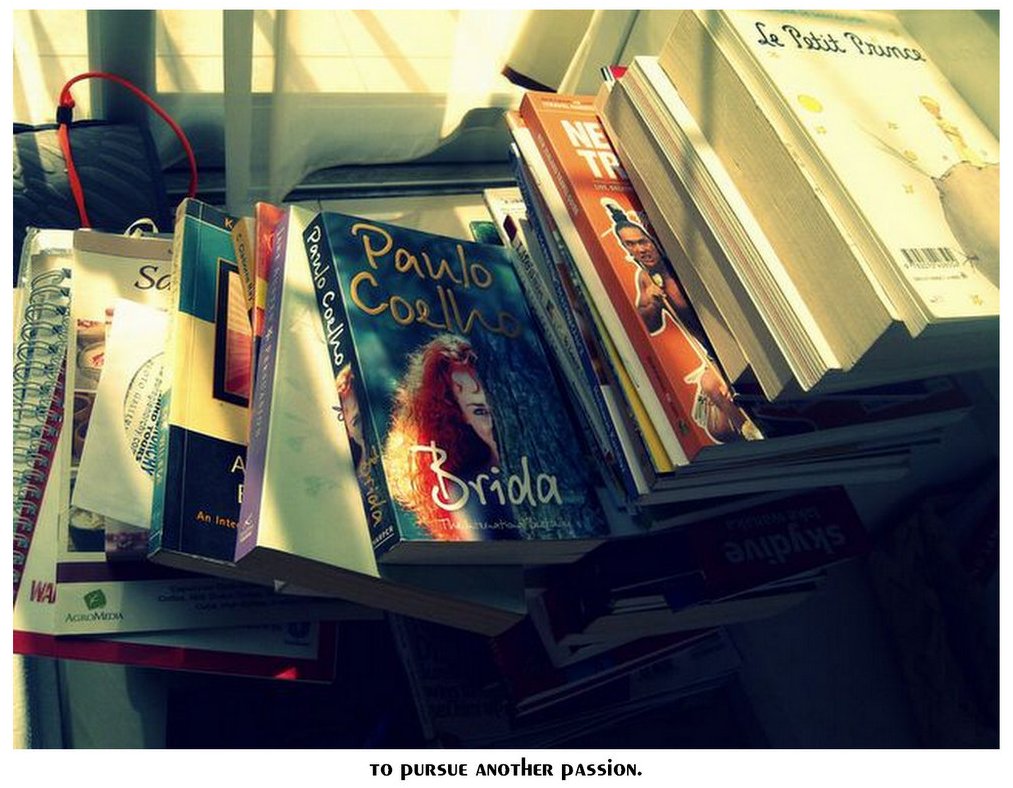 If you think that my resolution is not detailed, i meant it.

If you think that I’m so not ambitious, who said i am?

If you think like praying, for me.. please do!